William Scott
Posted by adm1n on September 14, 2017 in Biography
0 Comments 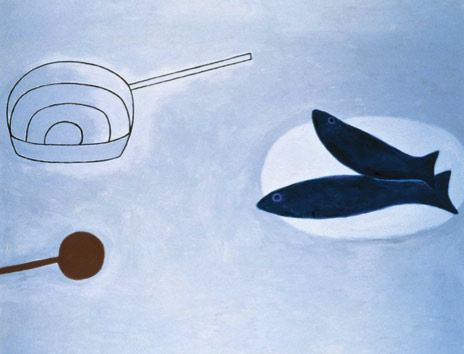 During my second year I met The British painter William Scott. He was a Royal Academician. He was a past student at the RA, and he occasionally taught in the Schools and he also helped out students with some part time work at his home in Chelsea. This included assisting in his studio and more mundane tasks such as decorating his bathroom. He was very supportive of my work, and when I was presented with the Landseer Prize for Painting at the Schools in 1982 he came over to congratulate me. The prize included a cheque for £40. He told me that he had won the student prize and the same sum of money in the 1930’s, and that it had paid his yearly rent. It also allowed him to journey throughout France during that summer. The £40 I received barely covered my weekly rent for my grubby room in Camden.

Leave a reply Click here to cancel the reply